I realize as it has been a while since I have been updating on a very regular basis here, and that many things have changed from the previous posts. For one, we no longer live in Minnesota. That was a hard decision in many ways, and then finally, very simple. It took the better part of two years for us to actually accomplish it, with hours and days and months of planning. As I mentioned in the previous post, while there were many factors in the decision to move, the focal one for me was schooling. This is likely what’s also bringing me back to this blog.

Overall, we had a good transition to the PNW. As with anything, there were quite a few bumps and unexpected surprises, but overall I would say the positive outweighed the negative.  We breezed through out first winter here, although admittedly, all the locals tell me it was unusually mild. However, my children we equal parts baffled and elated when we had a 1/4 inch of snow and school was cancelled. If I’m really honest, I got quite annoyed at the first snowfall, not realizing that it would be gone later in the day, if not the next.

I’m still working to figure out what my business is here, in a state that is very different from the one I grew up in, and my skill here translate very differently. As I learn how to find my place, I have made some truly amazing friends, and have found a small pocket that is starting to feel familiar. Now that we are coming up on a year of living here, I’m just starting to feel like I might have an idea of what a normal routine feels like. I’ll let you know.

This site uses Akismet to reduce spam. Learn how your comment data is processed. 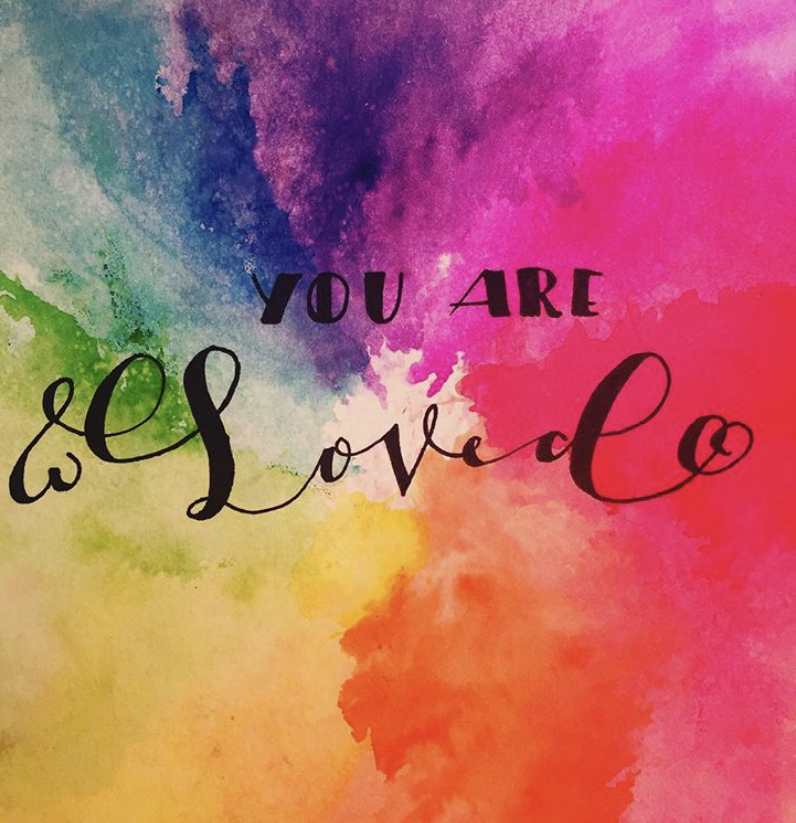